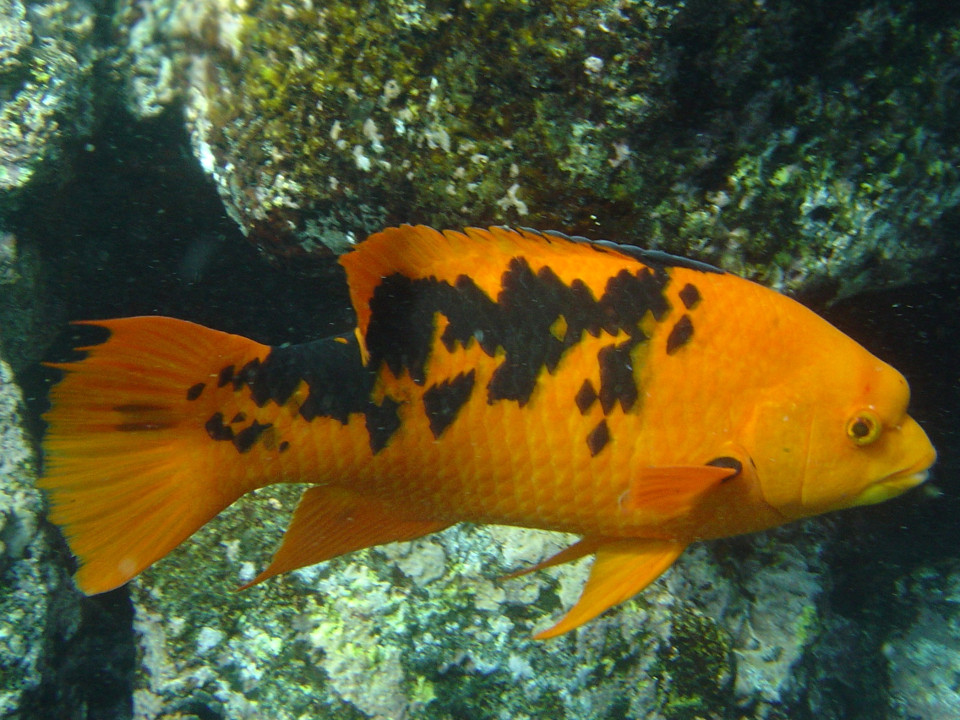 The Importance of the Galapagos Marine Reserve

The Galapagos Marine Reserve has an extension of 133 square kilometres, making it one of the ten biggest in the world. Every ecosystem on the islands cannot survive without the protection of its marine and coastal environments. Many of its endemic species depend entirely on the sea and every process happening on land is directly related to the sea as well. Penguins, cormorants, sea lions and albatrosses are just a few of the species whose diets are exclusively ocean-based. More than 2,900 species have been reported to be a part of the Galapagos Marine Reserve ecosystem, from which 25% are endemic. 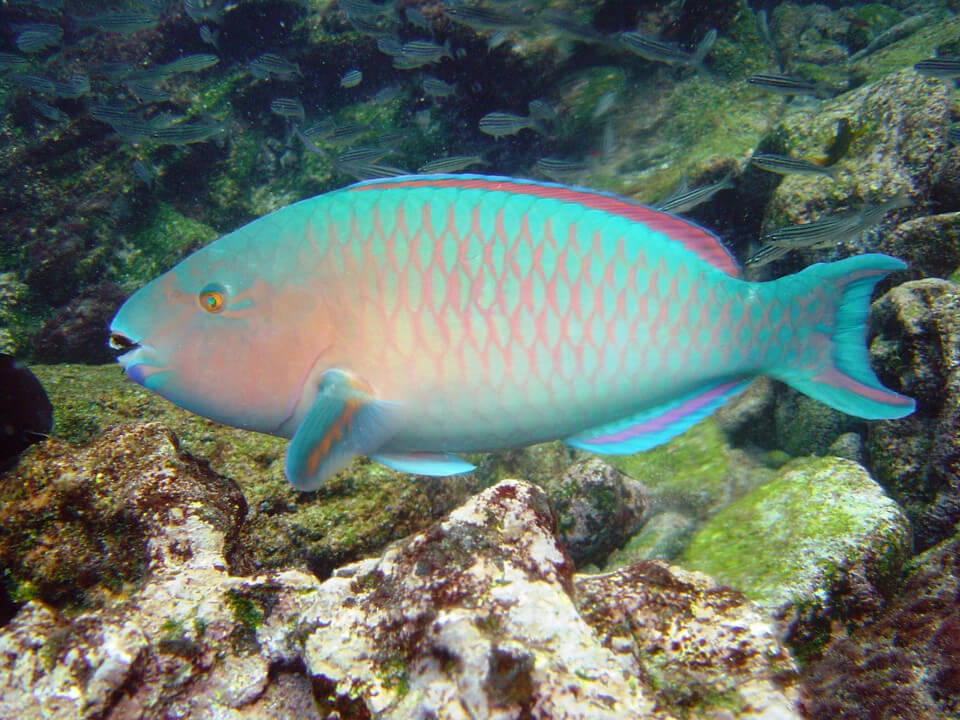 Amongst true tropical fish species in the Galapagos, nothing beats the pastel-like colors of the blue-chin parrotfish. Photographed at Bartolome Island. Photo by Francisco Dousdebes

In the year 2001, the UNESCO Committee recognized the huge ecological, cultural and economic value the Reserve had for the world and included the Galapagos Marine Reserve in its list of World Heritage Sites.

Galapagos underwater life is indeed so fascinating that last year it is was named one of National Geographic’s Pristine Seas. National Geographic’s project led to President Rafael Correa announcing the creation of the marine sanctuary and 21 conservation zones scattered throughout the islands. This made it possible to protect over 47,000 square kilometers (about one-third of the water around the archipelago).

The Best Snorkelling Spots in the Galapagos Marine Reserve

Onboard Yacht Isabella II, guests have the rare opportunity to enjoy some of the best snorkeling spots in the archipelago. It’s a rare opportunity because the Galapagos Marine Reserve is home to a unique combination of underwater currents. This allows it to be the home of both tropical and subtropical fishes. Additionally, visitors can also see some of the bigger animals, which are not usually seen in either tropical or subtropical environments independently (it needs to be a combination of both).

Sea turtles, Galapagos penguins, fur seals, sea lions, rays and sharks are just a few of the species we can see on the islands on a daily basis. Very few places in the world have such specific conditions to allow for this. When you get in the water in the Galapagos Islands, you are literally diving into an open biology book. Lastly, it’s a rare opportunity because many of the spots are not usually reachable by small boats, rather only by cruise ships. 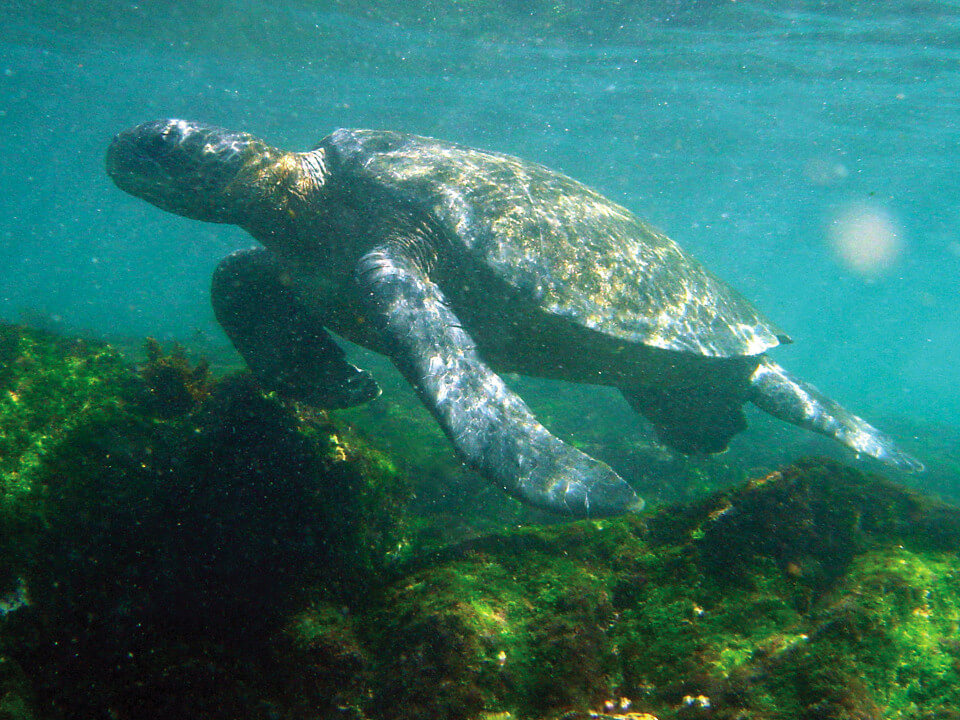 Here is a list of places you will see exclusively onboard Yacht Isabela:

Bartolome: This is one of the Galapagos’ iconic islands. Marvel at the sight of the colossal Pinnacle Rock. Later on the day, relax by the beach and swim with some Galapagos penguins, seen only on some of the islands of the archipelago.

Rabida: Disembark on Rabida’s red sand beach and snorkel with the local colony of sea lions and marine iguanas. This species is unique to the archipelago. If you don’t feel like snorkelling, you can enjoy the underwater world through Yacht Isabela’s glass-bottom boat. You can also activate your more sporty side by doing some kayaking.

Punta Vicente Roca: Snorkel along Isabela’s cliffs and feel at ease with the company of green sea turtles.

Champion Islet: When visiting Cormorant Point at Floreana, be sure to stop at Champion Islet. It is just off its shore. A great spot to observe some of the Galapagos’ most beautiful marine species.

Gardner Bay: This white coral beach, one of the longest in Galapagos, is great for snorkelling. Swim amongst large schools of colourful tropical fishes, and the occasional ray and white-tip shark.

Galapagos Penguins are the only equatorial penguins on Earth. Snorkelling with them is a very unique thing to do. Where else could you do this? Photographed at Bartolome Island. Photo by Francisco Dousdebes