Stuck in Purgatory: The Headless Gringa of Galapagos 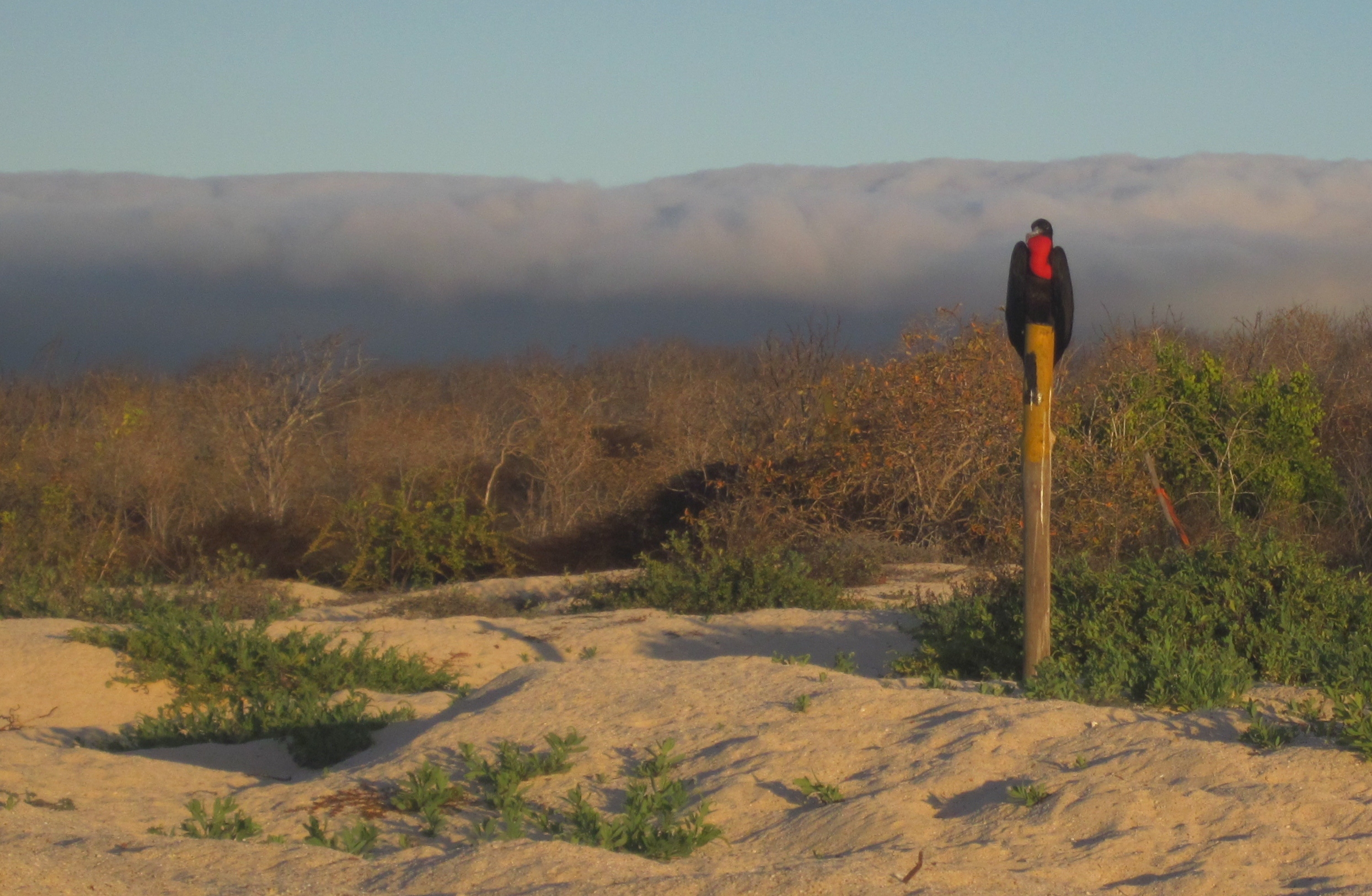 The natural history of Santa Cruz Island is a rather interesting thing, but the supernatural history of Baltra Island might even prove more fascinating, especially as Halloween draws closer this month. We’re talking of course about the Headless Gringa of Galapagos.

Over half a century ago, back during World War II, the United States actually had a relatively big base on Baltra Island. It was equipped with barracks (for thousands of men), two runways, a dock loaded with water and fuel reserves, some munitions bunkers and even a casino with a bowling alley and small movie theater. And this, dear reader, is where our story begins… 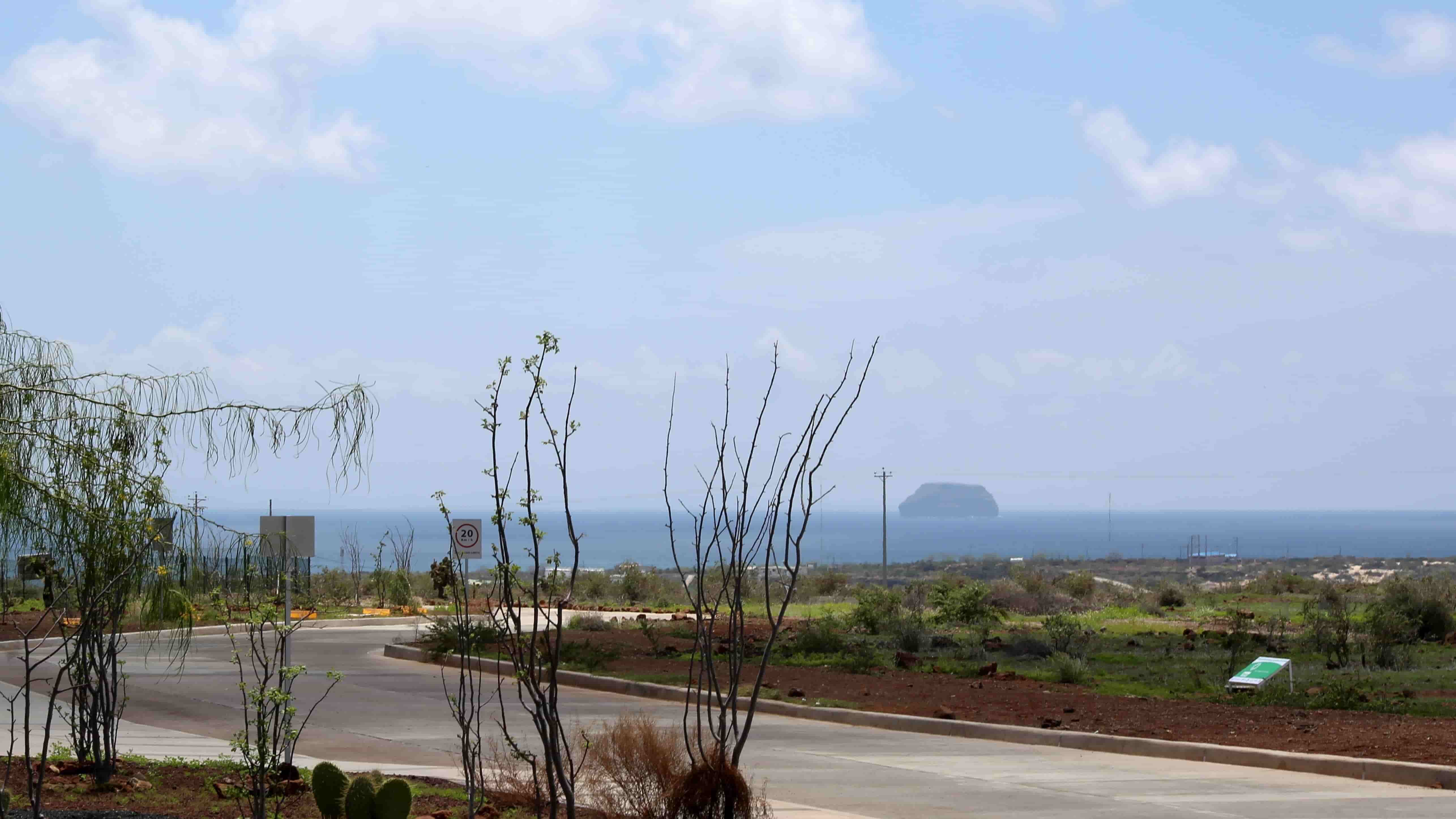 Baltra airport is one of the only airports in Galapagos, the other one is located in San Cristobal

The Headless Gringa of Galapagos: An Incident at the U.S. Military Base on Baltra

Story has it that throughout this brief period of U.S. military presence in Galapagos, there was an incident at the base. A soldier with a rather short fuse exploded when he found out his girlfriend cheated on him and went on to throw her down the steep cliffs that line the relatively small island of Baltra. In the process of tumbling down the rocky cliffs, however, it appears the girlfriend lost her head. The soldier managed to cover it up, telling everyone that she had simply gone swimming and never came back, perhaps having even run away with the lover she had. 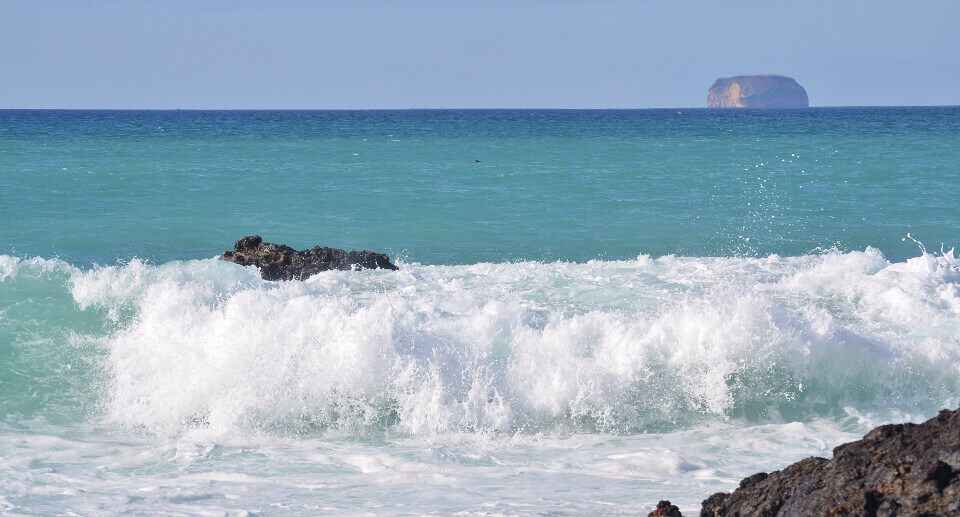 The rough seas that surround Baltra

Years went by and eventually, the U.S. packed things up after the war ended. Protecting the vitally strategic Panama Canal, too, was no longer of concern. They stripped the base of as much they could and then handed it over to the Ecuadorian army. And that’s when things started to get weird…

At first, she appeared to lonely men in the form of a beautiful apparition, luring them with her irresistible good looks to a place far away from anything else before she would unleash her wrath of bitterness and hate in her true form – a headless screaming ghost.

A well-known victim of hers was a smooth-talking stud stationed at the Ecuadorian Air Force base on Baltra. Some say it was his level of self-assured cockiness that made him prey to the ghost, others say it was merely terrible luck. Nevertheless, he went missing for a few days until he was found on the far eastern side of the island… tied up and foaming at the mouth. Upon being saved, this Don Juan hysterically begged that the “Gringa” just leave him alone.

For many, there’s not much out here except for arid desert, Palo Santa trees and the iconic wildlife of Galapagos.

His story of the incident with the Headless Gringa of Galapagos brought to light the eccentric smell she exuded, describing it as a sort of Palo Santo (frankincense) perfume, the tree of which is ubiquitous and, in fact, endemic to the Northern region of Santa Cruz, Baltra and North Seymour Islands. This aroma, however, disturbingly turned into the nauseating odor of rotting flesh upon getting closer to her. The soldiers and higher-ups on the island genuinely thought his dementia would pass, but it never did, and eventually, they were forced to send him back to the mainland.

The Headless Gringa of Galapagos: Stuck in Purgatory

“The Stone House,” was formerly an officers’ club and bar when the U.S. was around on Baltra Island. It is an impressive structure, made out of thick stone walls, a red roof, and impressive windows. A mix of Ecuadorian Army, Marine, and Air Force soldiers lived here, roughly 10 or 12 of them, and they one thing the always did religiously was sleep together in a single room. Their loyal dog was kept outside so as to protect them from whatever evils lingered outside at night.

The men that slept here recalled being able to hear the calls of the Headless Gringa of Galapagos right outside, attempting to summon and lure them out of The Stone House. The dog would whimper and howl, beginning to be let inside as the cries of the Gringa grew louder and louder. 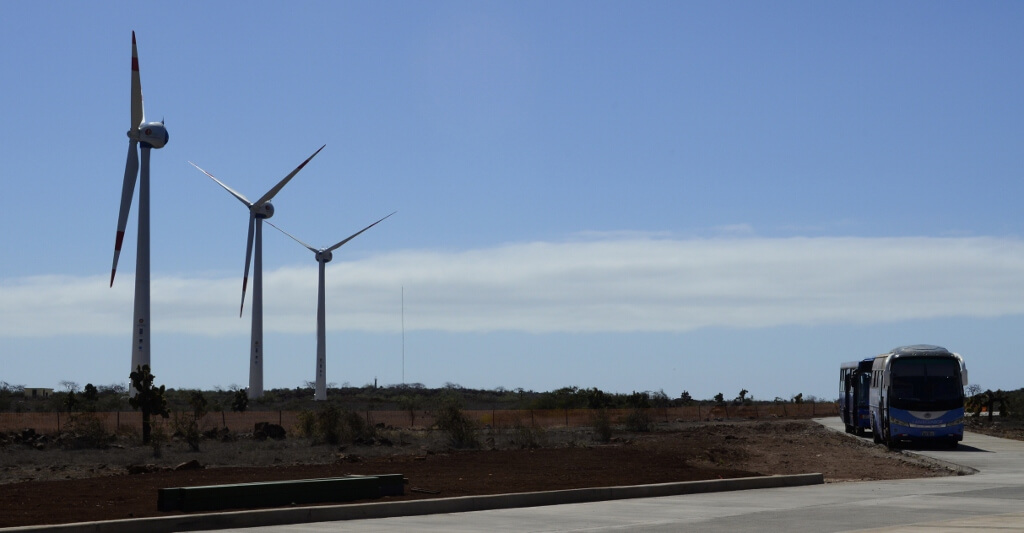 Some men even reported having the feeling of something crawl into bed with them late at night, getting on top of them and sitting down on their chest, almost as if attempting to suffocate them. Upon waking, the feeling would immediately disappear. Sometimes, a presence would manifest itself in the form of a shadowy, slinky figure that would linger around the back of the house.

To this day, it’s still unclear whether the presence of the Headless Gringa of Galapagos is a mere figment of the imagination or something that truly goes beyond hearsay. In spite of the scary stories, the Galapagos is full of magic, but the good and beautiful magic that is absolutely worth visiting! From amazing landscapes to incredible animals, this is certainly a place you don’t want to miss. And if you want, you can try spotting the Headless Gringa for yourself when landing on Baltra during all of our itineraries!

See the Headless Gringa for Yourself!