“On a day like today…”: Discovery of Galapagos (Part I) 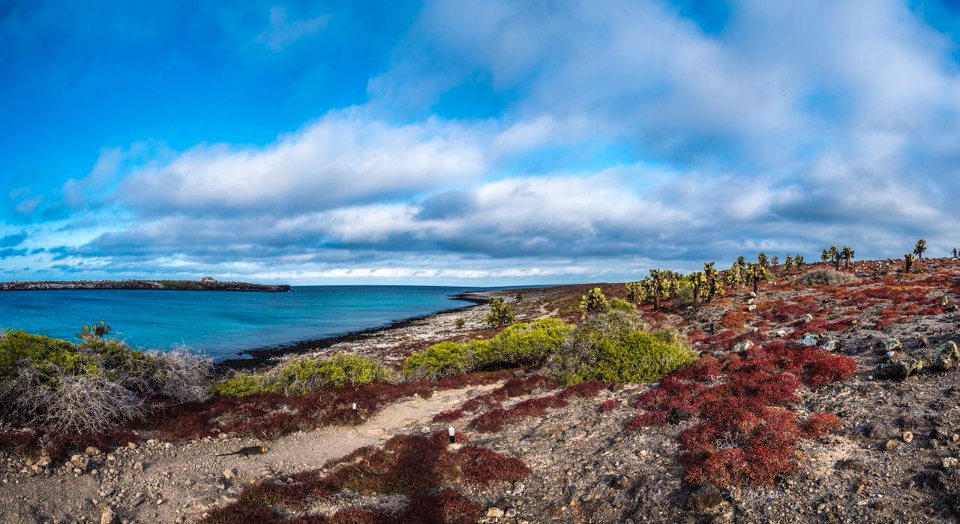 FEB 23, 1535 – On a day like today, back in 1535, a small vessel set sail from Panama to Puerto Viejo, Peru. It was commandeered by a Spanish Bishop by the name of Tomas de Berlanga and he carried with him a message from the Crown that was to be delivered promptly to the Pizarro brothers who were busy leading the conquest of South America. But something unfortunate (or perhaps serendipitous) happened along the way, as unusually fickle ocean currents and strong northerly weather pushed Berlanga’s vessel off and away from the coastline into deep, open waters. Two weeks later (on March 10th), the vessel arrived to a volcanic archipelago. Up until then, nobody had ever heard about the existence of these pristine, remote, and uninhabited islands that would one day be known as the Galapagos Islands. 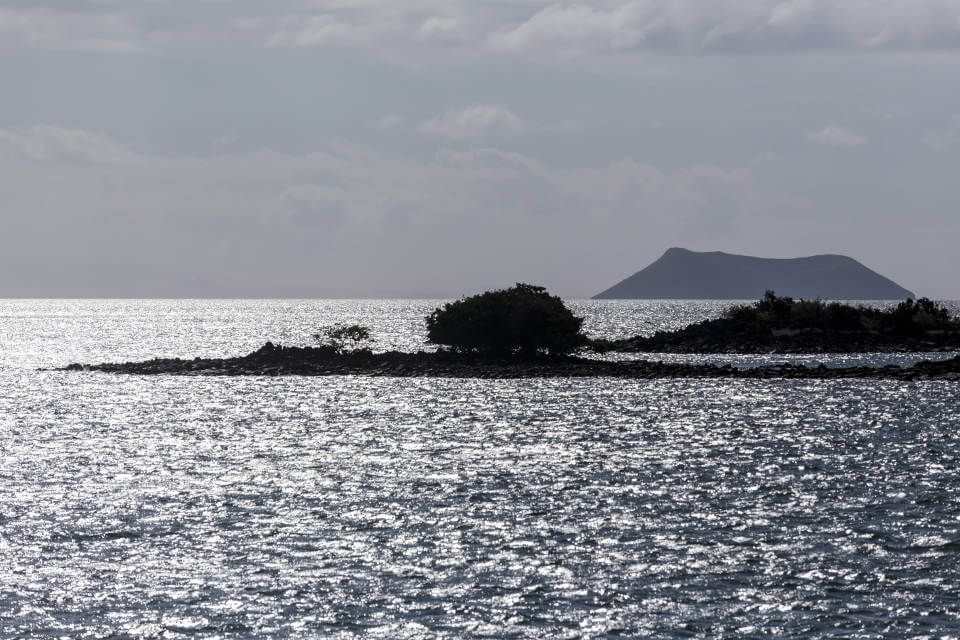 Landscape of the Galapagos islands

It wasn’t until much later – after surviving, returning and arriving at his original destination in Peru – that the Bishop sat down and wrote to the King of Spain:

“It seemed right to me to let your Majesty know about the status and progress of my trip since I left Panama, which was on the twenty-third of February of the current year, up until I arrived here in this new town of Puerto Viejo.”

He continues with the following:

“Our ship managed to sail with very good winds for seven days, and the pilot of our vessel stuck close to land. However, shortly thereafter, the currents became incredibly strong, engulfing us and taking us off course in such a way that, on Wednesday the tenth of March, we spotted an island. As soon as we realized that there was only enough water left for just two more days, we decided to lower the life-boat and go on land in search of water and grass [for the horses]. Once out, we found nothing but seals, turtles and tortoises so big that each one could carry a man on top, and many iguanas that looked like serpents, too.” 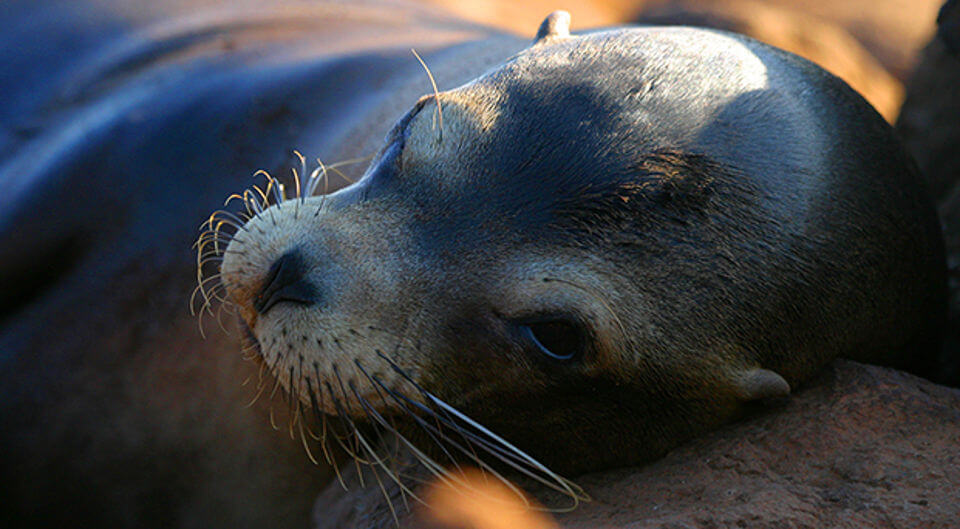 “On another day we saw another island, larger than the first, and with outstanding sierras. On account of its size and monstrous shape, we to it thinking that there would no doubt be rivers and fruits. The distance around the first one was about four or five leagues, around the other – ten or twelve leagues. At this juncture of the journey, the water aboard had been completely depleted. It took us three days to reach the island on account of the calms [lack of wind], during which all of us, as well as the horses, suffered great hardship.”

“The boat, once anchored, allowed us all to go on land. Some of our crew was given the task of making a well, and others were given the task of looking for water, if any, on the island. From the well we managed to create, there came water that was saltier than sea itself; further inland, the rest of our crew failed to find even a drop of water after two days of searching. Consequently, with the tremendous thirst the people felt, we resorted to a leaf covered in thistles that looked like prickly pears.”

The Galapagos prickly pear is an endemic plant of the archipelago.

Because these were somewhat juicy, although not very tasty, we began to eat them and squeeze them to draw all the water we could from their insides. Once drawn, it looked like slops of lye, but we all drank it as if it were rose water…”