When were the Galapagos Discovered? A Tale of Adventure and Survival 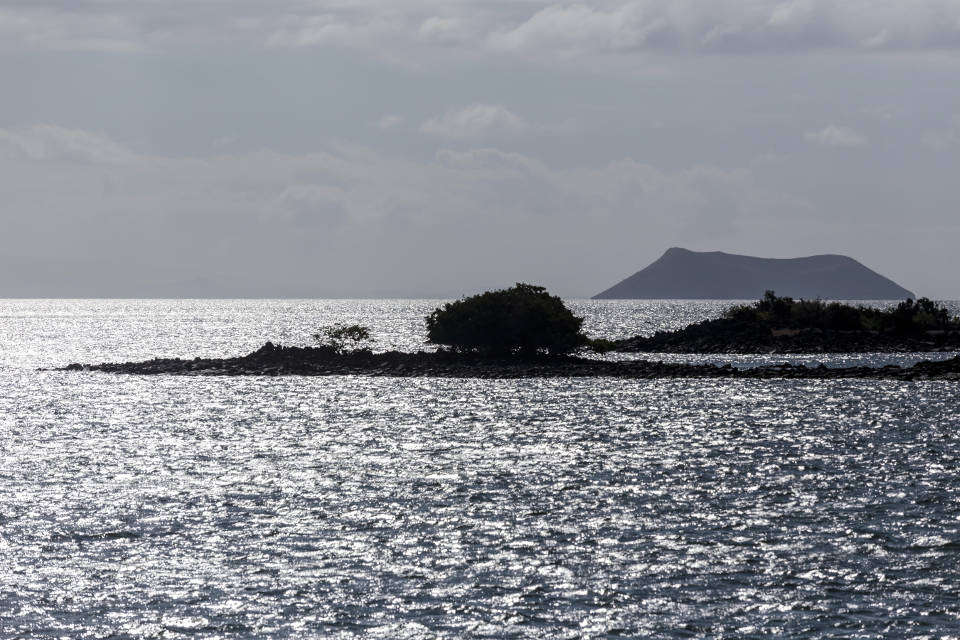 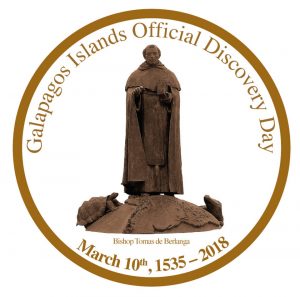 The Galapagos were unintentionally discovered on MARCH 10, 1535, shortly after Bishop Tomas de Berlanga and crew had been on the brink of completely losing faith and stamina while lost at sea. We’ve covered their incredible and unplanned discovery of the Galapagos Islands in our previous blog (Discovery of Galapagos Part I) but, now that we’re on the eve of the historic day itself, we’d like to invite you to check out this blog that covers the adventures of the “unintentional discoverer of Galapagos” and his crew upon reaching the Enchanted Isles!

By this point on their journey, the heat was oppressive and the worst had already happened: two men had been lost and ten horses had died. It seemed that their voyage was doomed (to think it had all started simply because they were told deliver a letter to the Pizarro brothers in Peru!), and no land had been spotted… yet.

On March 10, 1535, land was spotted. It seemed like a mirage at first given that, out of nowhere, new lands suddenly appeared on the horizon. In light of this newfound land, Berlanga naturally wanted to reinstate faith in his crew and immediately ordered that they go ashore once the boat was anchored. In his famous letter to the King, he wrote: “Once anchored, we all went ashore. Some were instructed to make a well, others were told to look for water throughout the island. From the well we did manage to build, there emerged water that was saltier than the sea. Further inland, our crew was unable to find a single drop of water for two days and, with the thirst we all felt, we resorted to an odd leaf consisting of some thistles that resembled a prickly pear. Because these were somewhat juicy, but by no means very tasty, we began to eat them and forcefully squeeze them to draw all the water we could from them. Once extracted, their liquid looked like slops of lye yet we all drank it as if it were rose water.” 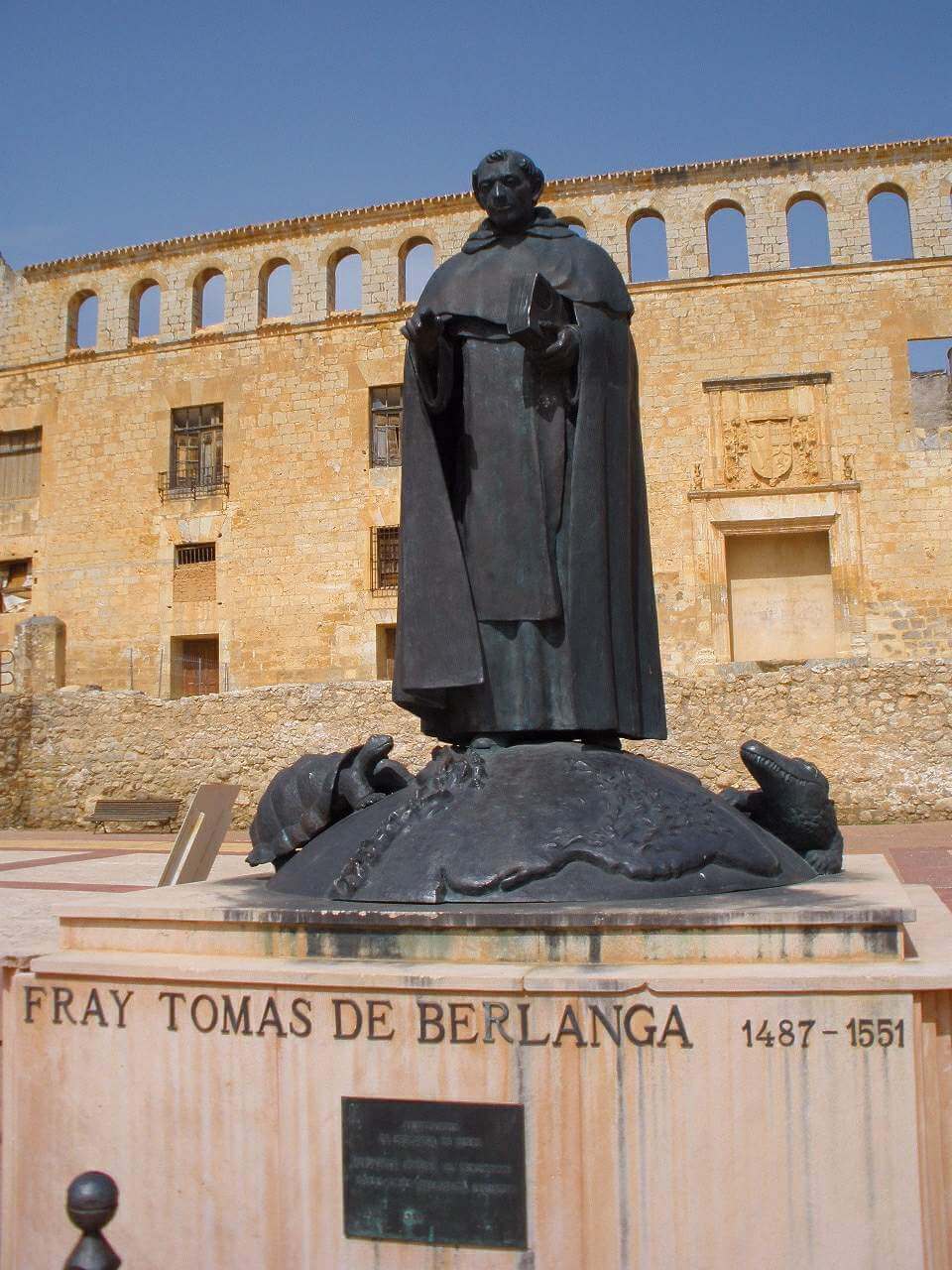 This temporary triumph restored hope in all of them and, while looking around and sailing through these new and otherworldly islands, Berlanga and his crew managed to find a couple of more islands that were worth going ashore. At the time, Berlanga only had a basic sense of where they were and wasn’t impressed at all by how desolate and uninviting the islands themselves looked. Thanks to his knowledge of star navigation, he managed to more-or-less pinpoint where they were, explaining that: “[he] took the altitude of the sun to know where the islands were and noticed that they were between half a degree and a degree and a half from the equator, in the southern hemisphere.”

As certain catholic celebrations were in order during the time they were there, Berlanga took it upon himself to make the most of their situation. He decided to go ashore once more, writing that: “On Passion Sunday, I had them bring ashore the things necessary for holding Mass and, after it was held, I again sent the people in twos and threes towards different parts of the island. The Lord deigned that they should find in a ravine among the rocks as much as a hogshead of water, and after they had drawn that, they found more and more. In all, eight hogsheads were filled with water along with the barrels and jugs that were on the boat. As a result of the lack of water, we lost one man and two days after leaving the island we lost another. All-in-all, we lost two men and ten horses.”

As inter-island navigation was ordered by the Commander, Berlanga himself and his crew were more observant about details they couldn’t see before. In one of his most descriptive entries, he writes to the King: “On this second island, the same conditions prevailed as on the first; many seals, turtles, iguanas, tortoises (referred to in old Spanish as “galapago”), many birds like those of Spain, but so silly that they do not know how to flee, and many were caught by our very hands.” 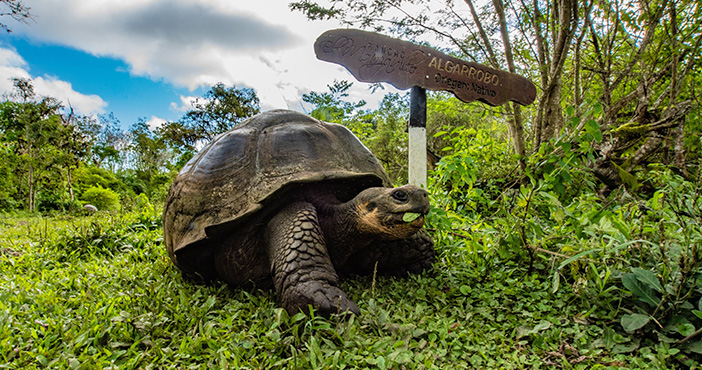 The Santa Cruz highlands and Alcedo Volcano on Isabela have the largest populations of giant tortoises.

“The other two islands we did not touch; I do not know their character. On this one, on the sands of the shore, there were some small stones that we stepped on as we landed, and they were diamond-like stones, and others amber colored; but on the whole island I do not think that there is a place where one might sow a bushel of corn, because most of it is full of very big stones, so much so that it seems as though at some time God had rained stones upon the land; and the earth that there is, is like slag, worthless, because it does not have the virtue to create a little grass, but only some thistles, the leaf of which I mentioned that we picked.”

As you’ve probably already noticed, there’s no mention of a single, native human soul on the islands. This is perhaps why the Holy Church and the Kingdom of Spain had no reason to order a potential conquest of these new and strange lands. In many ways, their desolate and barren nature is exactly what helped save the islands long enough for the official and first Ecuadorian colonization to take place back in 1832.

Berlanga and crew collected more water and off they sailed towards their original port of Puerto Viejo, Peru. The letter mentions this last event: “Thinking that we were not more than twenty or thirty leagues from the land of Peru, we were satisfied with the water we had collected. We could’ve have filled up more of our casks, but we set sail instead, and with moderate weather we sailed another eleven days without sighting land…”

On a day like today, nearly 483 years ago, the famous Galapagos Islands had just been discovered and, although no name was given to them on March 10th, 1535, they certainly managed to save Berlanga and his crew. Furthermore, they would later come to serve as one of the most iconic locations that have inspired naturalists, sailors, explorers, and early colonists. With the colonial writing style of such times, and their safe arrival to Peru, Berlanga’s letter ends with: “May the Lord fill Your Sacred Majesty with holy love and grace for many years and with the conservation of your realms and an increase in many new ones, I hope. From this new town of Puerto Viejo, the twenty-sixth of April, of one thousand, five hundred and thirty-five years — of Your Sacred Imperial Catholic Majesty — I remain your most true servant, subject and perpetual Chaplain, who kisses your royal feet and hands. Fray Tomás eps locastelli aurii.”

Modern explorers of this stunning archipelago will get to witness exactly the same descriptions provided by the Bishop Tomas de Berlanga on any one of our Galapagos Islands itineraries! We will never know what islands exactly they saw and explored, but we will continue their legacy of finding inspiration and a strong commitment for the preservation of the unique sites and creatures in Galapagos and our entire planet.