Is there Zika in Galapagos and Ecuador in 2018? Everything you need to know before travelling this year 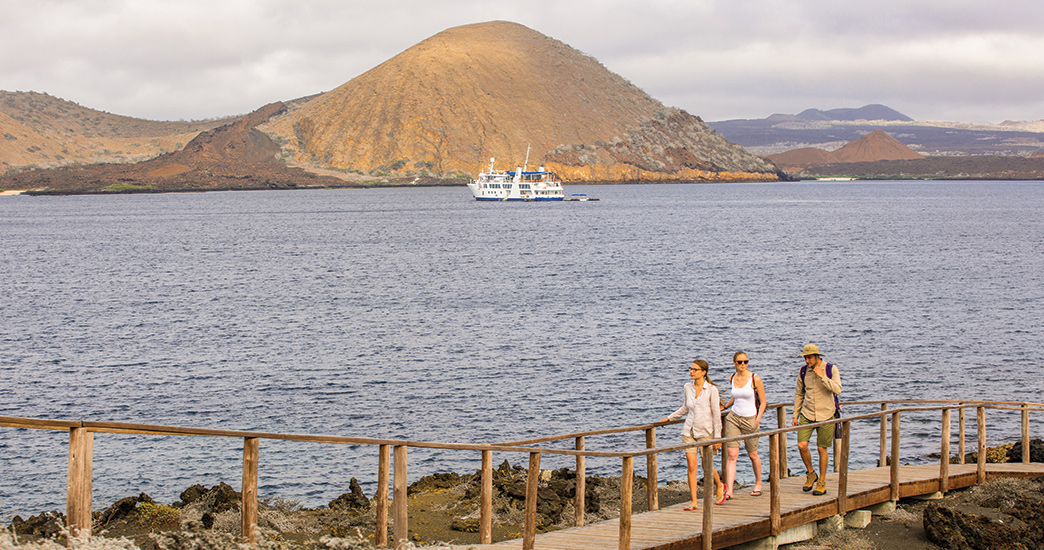 IMPORTANT NOTICE
An updated version of this blog has been published over on our main website.
Click here to read up on our latest blog regarding Zika in Galapagos and Ecuador in 2018!

Zika in Galapagos and Ecuador in 2018 is virtually nonexistent. Having reached its zenith in 2016, overall numbers have fallen dramatically since then, with zero cases recorded in Galapagos last year, and only 2 cases recorded this past year on the mainland down in the coastal lowlands of Ecuador (1 in Manabi, 1 in Santa Domingo de los Taschillas). Highlands of Ecuador remain immune to the virus. As such, the presence of the Zika virus in Ecuador is at an all time low, with virtually zero cases.

Notice the steady decline of reported cases of Zika in Galapagos and Ecuador in 2018 throughout the year, with zero for this year. Information courtesy of: http://www.salud.gob.ec/wp-content/uploads/2015/12/GACETA-ZIKA_SE-06.pdf

Why is the Zika virus of such great concern?

Zika has raised global concerns due to how strongly it is correlated with the fetal deformity known as microphealy, which affects brain and skull development. This is a link that arose when, in Brazil, an extraordinarily high level of Zika and microphealy occurred in the second half of 2015. Zika may also be linked to Guillain-Barre syndrome, which affects a person’s immune system and causes nerve cell damage that leads to muscle weakness and paralysis, even. Fortunately, this latter effect is a pretty rare.

How is the Zika virus transmitted?

The Zika virus is mainly transmitted to people via mosquito bites. Intercourse with infected individuals is also another form of transmitting the virus. 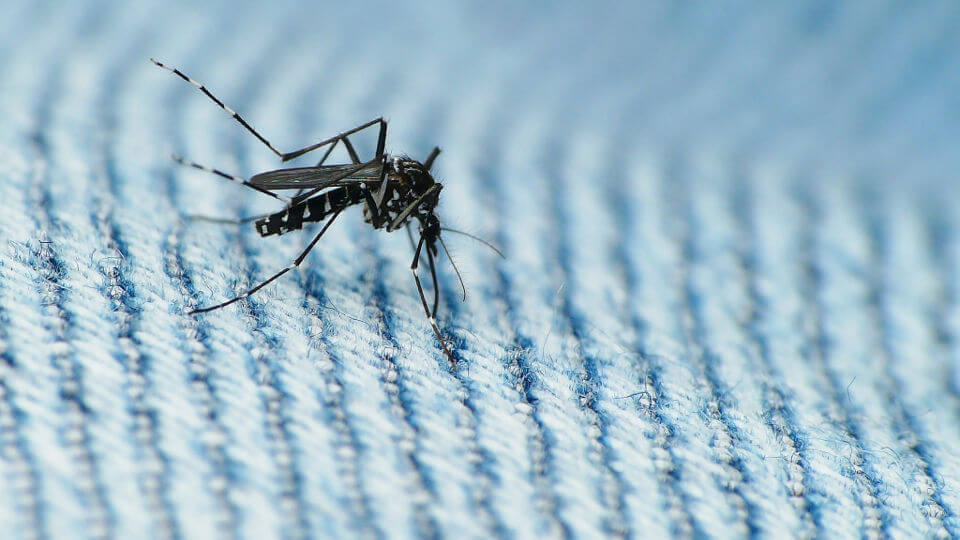 Where does Zika in Galapagos and Ecuador in 2018 occur?

There have been zero reported incidents of Zika in Galapagos this year. The Galapagos terrain is simply so isolated that it rarely ever even sees mosquitoes. Connecting airports and the Galapagos National Park do an outstanding job of keeping at bay any invasive threats to Galapagos, too. You’ll find that airlines disinfect and spray airplane cabins with a non-toxic bug spray. They also screen luggage and individuals to prevent any unwanted “guests” from creeping onto the beautiful islands. Our guests’ safety is one of our main concerns during their tours. 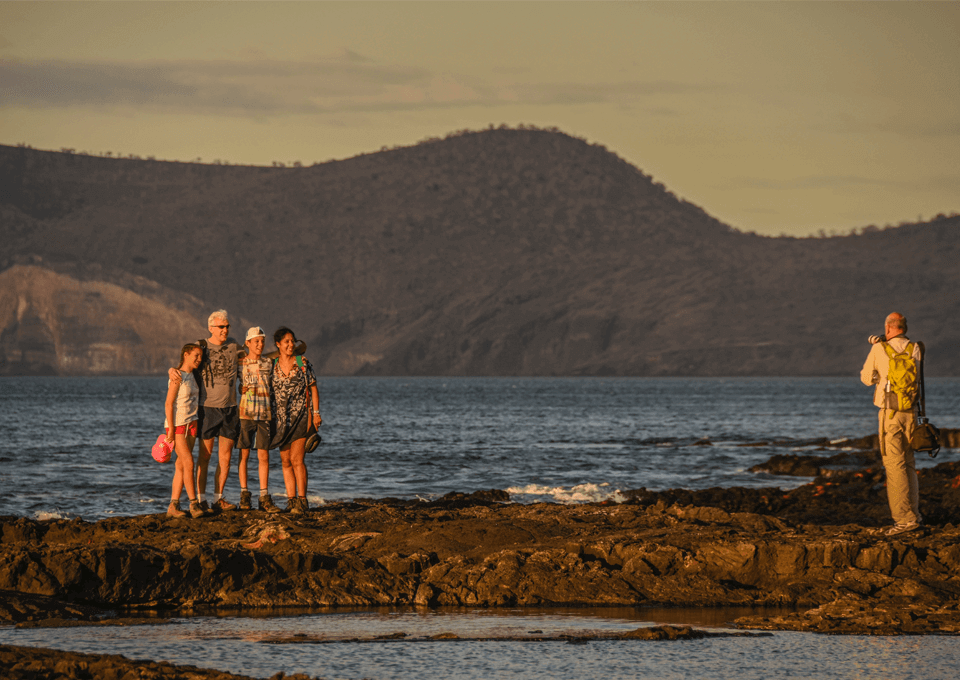 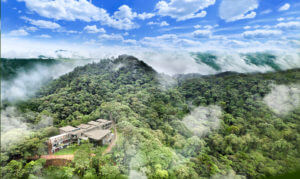 According to Ecuador’s Ministry of Health, Zika has been known to occur on the mainland at elevations below 1,200 meters (3,937 feet). This risk is easily circumvented by visiting the spectacular highlands of Ecuador – including the capital city of Quito – which are replete with places to visit and natural wonders to see! This includes Mashpi Lodge, meaning you can visit the jungle in Ecuador’s incredible Andean-Choco bioregion without having to worry about the threat of Zika.

What other viruses/diseases are Galapagos free of?

Malaria is non-existent in the Galapagos and has not been reported in the Ecuadorian highlands.

Can’t Zika be passed from person to person? How easily does it spread?

A person with Zika can only pass the virus on to another person via intercourse. Once individuals recover from the illness, however, traces of the virus disappear completely within a matter of days or, at most, a week. This means that people formerly infected with the virus can’t pass it on to other people (via intercourse); mosquitoes that bite them, too, won’t be able to carry the virus. An infant conceived after the virus has left the blood of the infected person will be safe from the virus. 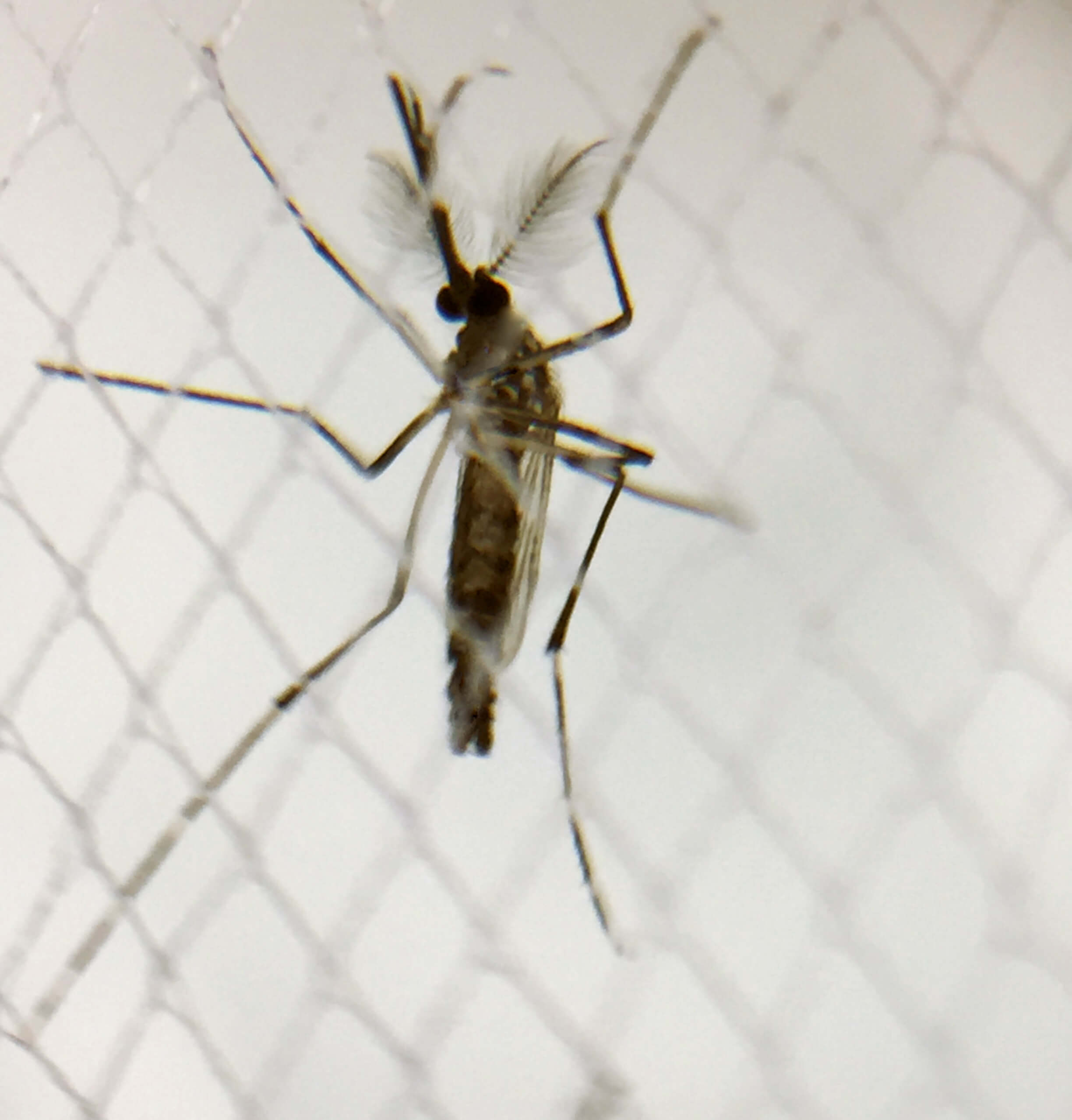 What are the symptoms of Zika?

Most people that have been infected with Zika often won’t even realize they have the virus. But studies have shown that around 1 of 5 people infected with Zika will exhibit noticeable symptoms of the virus. These will manifest themselves in the form of a fever, rash, pain (particularly in the joints) and irritated eyes. Symptoms often don’t last any longer than a week.

How can I avoid Zika at lower altitudes in the Ecuadorian mainland?

The best way to avoid Zika is to avoid getting bitten by mosquitoes, particularly from mosquitoes that inhabit the lower, aforementioned altitudes. As a result, keeping your travels throughout Ecuador close to the highlands and Galapagos means you are guaranteed to be completely safe from Zika. 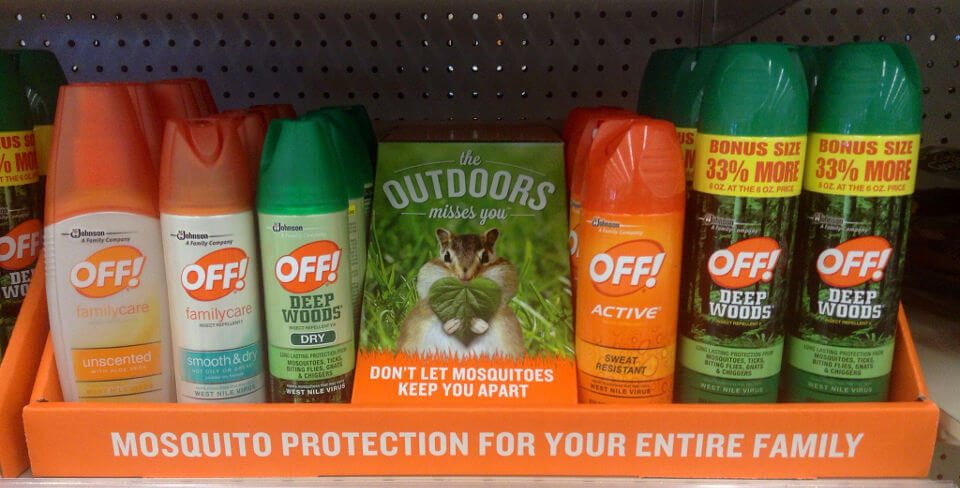 As you can see, Zika in Galapagos and Ecuador in 2018 is nothing to worry about, given the tremendous nosedive that the presence of the virus has taken over the course of the past several months!

Yacht Isabela II, alongside Metropolitan Touring, prides itself in offering our guests the safest and best experience of the Galapagos via our multi-guided expedition ship. Not to mention: We have a 24-hour Medical Officer onboard that is sure to assist our guests in the event of any emergency.